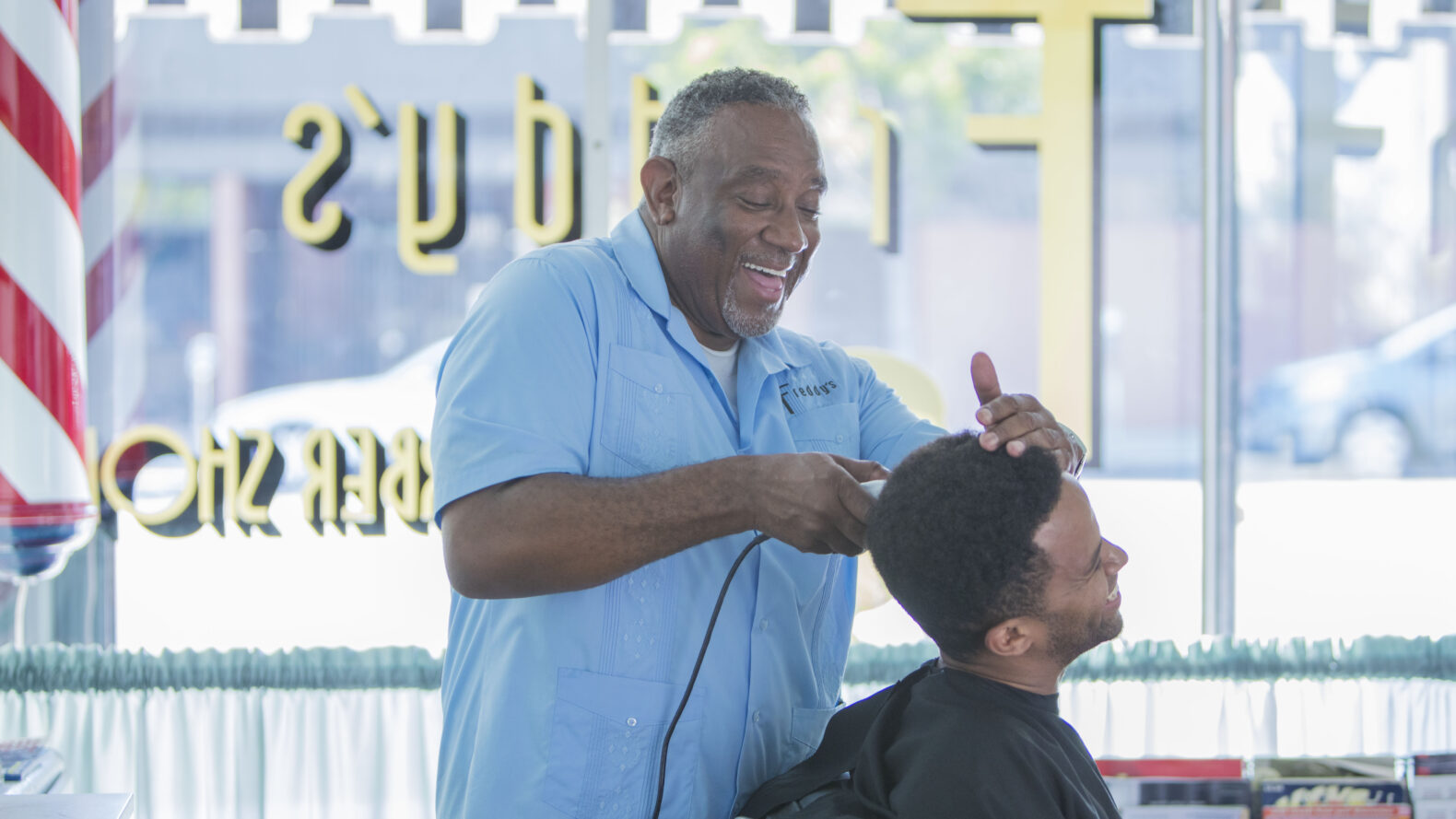 You’ve invested a chunk of change into your commercial? Wouldn’t you like to kill two birds with one stone and get a full slate of images for promotion? Production stills are the key to a robust marketing campaign. You get the most bang for your buck, with a diverse library of still images to support your commercial video production.

They don’t stand in the spotlight, but professional production stills photographers are as important as the cast and crew to the long-term success of a video production. If you don’t know what production stills are, don’t worry. Read on to learn what they are, how they’re used, why you need them for your production and how to make great stills.

What Are Production Stills?

While shots of the action are priority, production stills also pull back the curtain with behind-the-scenes pictures of actors, crew and other staff. The photographer’s goal is to document the entire production in still images.

Major production companies, in-house creative teams, independent producers or small businesses – production stills play a role in all sorts of projects. As long as there is a budget, any size production can hire a professional on-set stills photographer.

What Are Production Stills Used For?

Have you ever watched a commercial and later seen an ad with a still image from the same commercial? That’s a great example of production stills in action! There are a ton of different uses for production stills depending on the type of project and budget.

Why Do Productions Need Stills?

Stills are equally important to the promotion of a commercial as video. When it comes to advertising, marketing and promo, do you really want to cut corners and use screengrabs? Trying to pull still images from video footage is a task and often won’t have the same quality as a camera.

Even with the increasing quality of video cameras, a stills photographer is more than just a lens. Their professionally trained eye understands how to frame and capture lasting images. These images can increase the effectiveness and profits of a commercial in the long haul.

How to Make Production Stills

If you’re an independent producer or a small business with a tight budget, you can produce your own production stills. However, I would recommend hiring a professional on-set stills photographer or at least someone trained in general photography.

Whether you hire a professional or take a stab on your own, here are some tips to help get quality production stills for your project:

Should You Hire Someone To Take Film Stills?

Can you just toss your iPhone to the intern and expect a full slate of professional production stills? Probably not. Do you think it’s a good idea to take shortcuts at the heart of your marketing and promotion? Not so much. If you want iconic stills that will leave a lasting impression and increase your profits, hire an experienced production stills photographer.

Casey Templeton Photography has years of experience working on set with over 50 different production companies. If you’re in the Los Angeles, Nashville or Richmond areas, give me a holler and we can take your video production to the next level.